Dignity has been assaulted, dragged through the streets in utter shame, and exposed to exploitation in the name of justice. Courageous civil servants have become victims of anarchist flash mobs spewing threats and intimidation.

Revolution has no justice. Revolution is about lynch mobs. Anarchy. Revenge upon the powerful. Insurrection.

The Bolsheviks are on the ascendancy. Riots in the streets. Pursuing public servants to private spaces with accusations of “Bourgeois pigs.” The proletariat seeks to flout all order and revolt against all rules.

“Power to the people”?

Dorothy L. Sayers gave an address titled The Other Six Deadly Sins(1941) to the Public Morality Council at Caxton Hall, Westminster. She boldly proclaimed an indictment against the sin of amoral tolerance.

“In the world it calls itself Tolerance; but in hell it is called Despair… It is the sin which believes in nothing, cares for nothing, seeks to know nothing, interferes with nothing, enjoys nothing, loves nothing, hates nothing, finds purpose in nothing, lives for nothing, and only remains alive because there is nothing it would die for.  We have known it far too well for many years.  The only thing perhaps that we have not known about it is that it is mortal sin.”

The political and social deconstruction of order by anarchy’s chaos demands its religious, intellectual, and philosophical twin. In this Bolshevik scheme of anarchy and revolution, there is no sin except to oppose the imposition of the state religion. Anarchy’s social disorder thrives on this truthless doctrine. The state religion, the twin of chaos, is tolerance.

The bourgeois is overthrown. The proletariat is promised power. The once powerful are oppressed, punished, tortured, and even executed. Lawlessness abounds until the revolutionary guard is entrenched in its military enforcement of the oppressive state.

We have seen this all before.

And what is it about?

But in the face of ascending anarchy, a transcendent God of order, beauty, and love reigns over all. In love, He looks upon his creation, broken and wounded by sin. From ancient times, the Hebrew King David described the glory of the creative Lord of the universe (Psalm 8 NKJV). Creator God establishes His order and beauty in the midst of our sinful anarchy and chaos.

O Lord, our Lord,
How excellent is Your name in all the earth,
Who have set Your glory above the heavens!

Out of the mouth of babes and nursing infants
You have ordained strength,
Because of Your enemies,
That You may silence the enemy and the avenger.

When I consider Your heavens, the work of Your fingers,
The moon and the stars, which You have ordained,
What is man that You are mindful of him,
And the son of man that You visit him?

All sheep and oxen—
Even the beasts of the field,
The birds of the air,
And the fish of the sea
That pass through the paths of the seas.

O Lord, our Lord,
How excellent is Your name in all the earth! 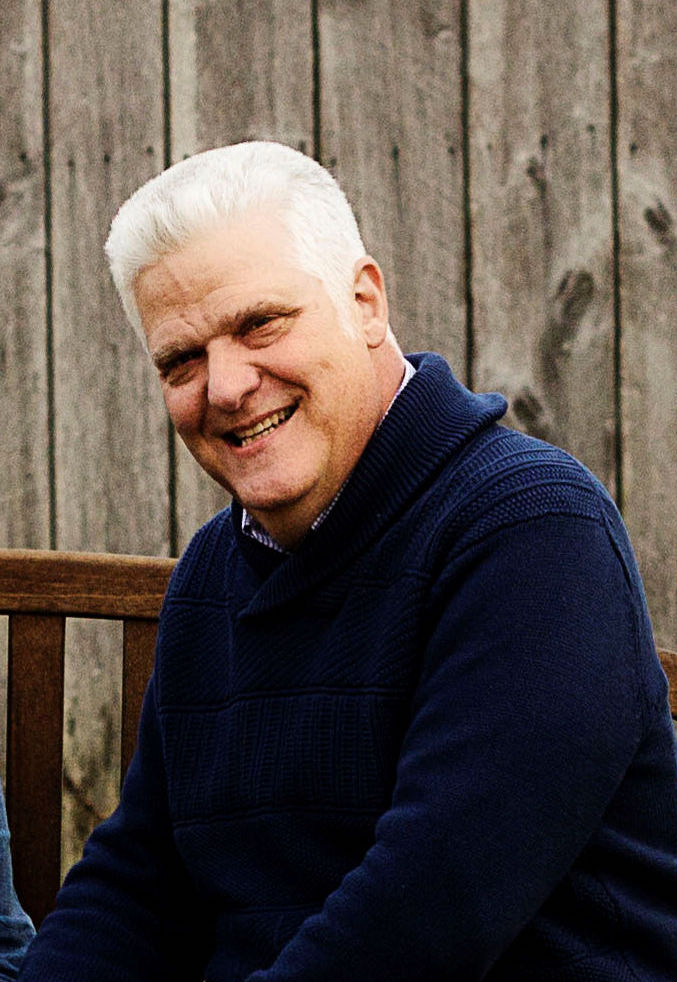 Holiness ... In a World of Chaos Jonah and the Bitter Blues 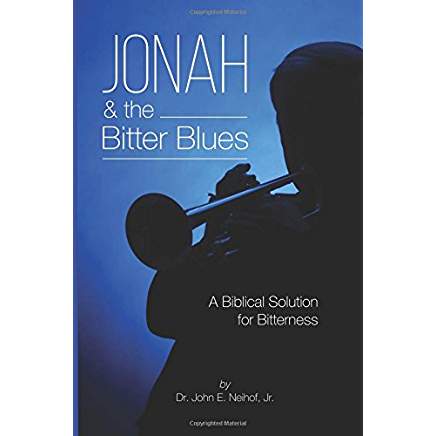 Jonah's journey with bitterness and unforgiveness is not unlike our own. Dr. Neihof poignantly and personally recounts the path to forgiveness and a heart made clean from bitterness.